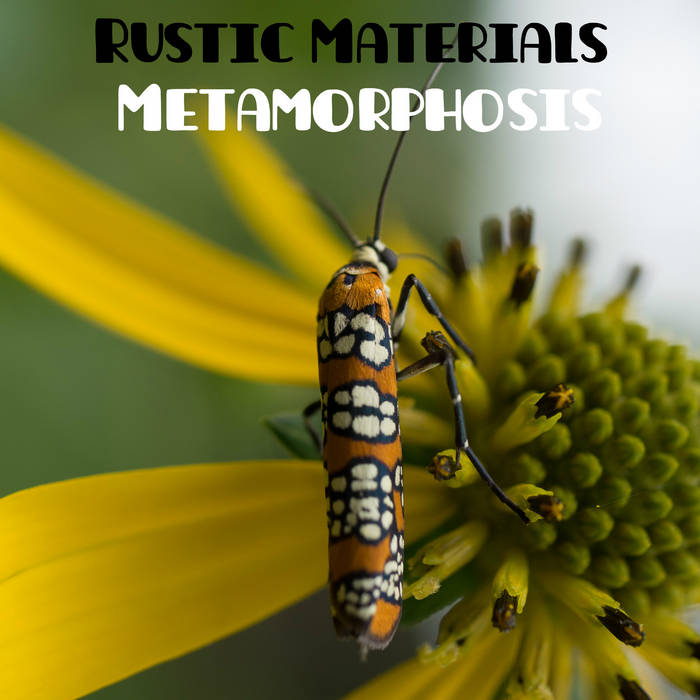 In 2012, the group released three singles on iTunes. The band’s first release, an arrangement of the Sergio Mendes classic “So Many Stars,” peaked at #6 on the Amazon’s Latin Jazz digital singles chart.

Not long after, Broadfoot recruited famed Rio musicians Paula Morelenbaum (vocals) and husband Jaques Morelenbaum (cello), both former members of Antonio Carlos Jobim’s Banda Nova, for a new arrangement of “Only Trust Your Heart,” a song best known in the U.S. from its recording by Stan Getz with Astrud Gilberto on the classic album “Getz Au Go.” From there, the album Spirit took shape with a mixture of vocals and instrumentals, including eight Broadfoot originals and two covers. Spirit also contains another standard song associated with Astrud Gilberto, “The Shadow of Your Smile,” which was recorded with the San Francisco-based Brazilian vocalist Claudia Villela.

The eclectic and beautiful Spirit is like an audio tour of Brazilian regional styles, with such rhythms and influences as samba, samba canção, bossa nova, afoxê, maracatu and baião represented. Recording for the band’s second album began in Atlanta in January 2015.

Composed and arranged by Bill Broadfoot

Recorded and mixed by Martin Kearns, Down in Deep at 800 East, Atlanta, Georgia, USA.

The single Partido Rústico launches Friday, November 20, 2015. From the upcoming album "Spirit." Currently we are working on the album cover and promotional material. Cheers.